Rockabella Kleider What Katie Did Lingerie 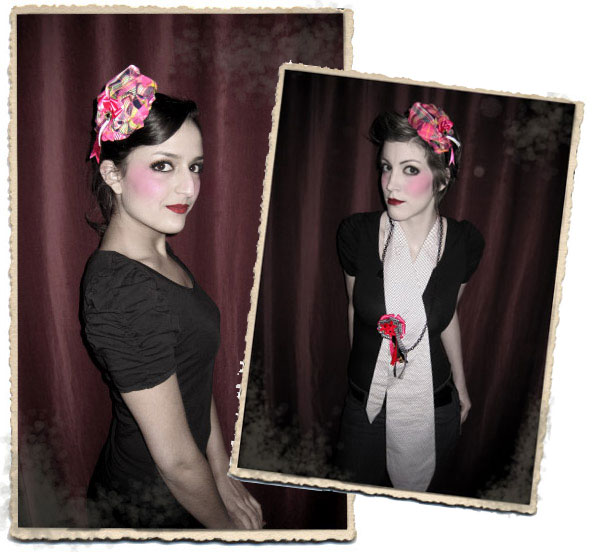 The Colonel is neither Mustard nor Moustached!
He’s wild about military embroidery, he’s mad about plaid and he loves lace. And while the elegant and delicate creations that bear his name may be inspired by bygone days, they are never old fashioned. They hark back to a time when the charm of finely embroidered caps rivaled the glittered of golden epaulettes. Skillfully selecting from the best of the turn-of-the-century, the Colonel appropriates unerringly its shapes and silhouettes that he reinvents from season to season.

When the accessories have an important place in the way you dress, Le Colonel, a young accessories label makes the difference mixing modernity and the glamour of the 20′ in its creations. Don’t miss the hats, headbands and “head jewellery” to mix and match with belts and brooches.

By continuing to use the site, you agree to the use of cookies. more information